Identities, individual and collective, are multi-layered, partially organized and dynamic.

Individuals, as themselves and as members of collectives, choose the manifestation or level of their identity that they wish to emphasize on occasion and in proportion to the respective context of coexistence and confrontation with important others or other groups.

In addition, individual and collective identities are transformed in the life cycle of individuals and groups. The characteristics of the flexibility and capacity of identities are strong in today’s world due to the increased mobility and easy and rapid movement of tangible and intangible goods, brought about by the globalization of the economy and the widespread use of technology in human communication.

The Intangible Cultural Heritage is manifested:

The term “cultural landscape” is not used to describe a specific type of landscape, but to define a new way of perceiving space, which emphasizes the interaction of the human factor and nature through time. In conclusion, all landscapes have cultural references because they have been influenced in any way by human action or perception. Even landscapes, as a natural habitat, are characterized culturally, because they have a historical and geographical identity.

Traditional arts function as an element of collective identity and memory of each people and emphasize the value of preserving and highlighting its intangible cultural heritage. 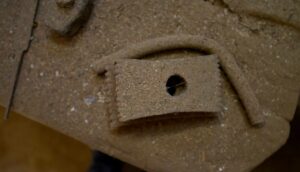 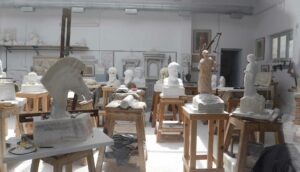